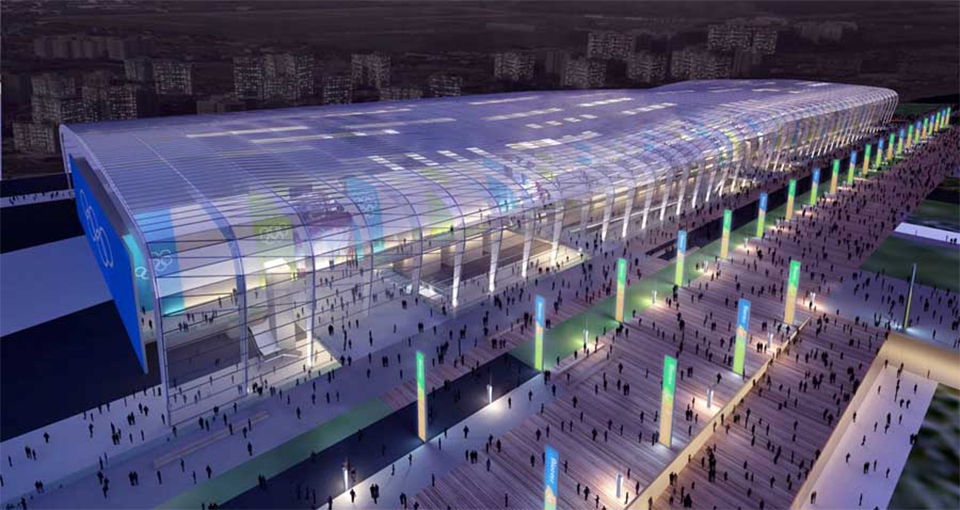 The Embassy of Brazil proudly presents Swarming Futures, a selection of cutting-edge contemporary Brazilian architectural projects. Part of the International Architecture Showcase of this year’s London Festival of Architecture, the exhibition explores the Festival’s Welcoming City theme through the way innovation in design can be generated by large patchworks of inclusive collaboration and creative exchange. Recently appointed hosts of high-profile international events, most notably the 2014 World Cup and the 2016 Olympic Games, Brazilian cities have become an extremely fertile ground for speculation and intense scrutiny. Designers, politicians, communities, businesses, participants and visitors are all agents and stakeholders in a massive swarm of interests and possibilities that will ultimately reshape Brazil’s cities in the near future.